The year 2018 is shaping up to be an unforgettable year of anniversaries, expansions, and new experiences for Guests visiting Walt Disney Parks and Resorts.

Here’s a round-up of just some of the fun that you can enjoy at the Disney Theme parks and cruise ships in 2018.

1. Walt Disney World Resort Disney Springs Will Welcome Eight New Dining Locations – A total of eight exciting new F&B locations are set to make their grand debuts at Disney Springs in 2018. The Edison, along with Maria & Enzo’s Ristorante, Enzo’s Hideaway, and Pizza Ponte are scheduled to open early in 2018, while Terralina Crafted Italian, Wine Bar George, Jaleo, and Wolfgang Puck Bar & Grill are set to debut later on in the year. 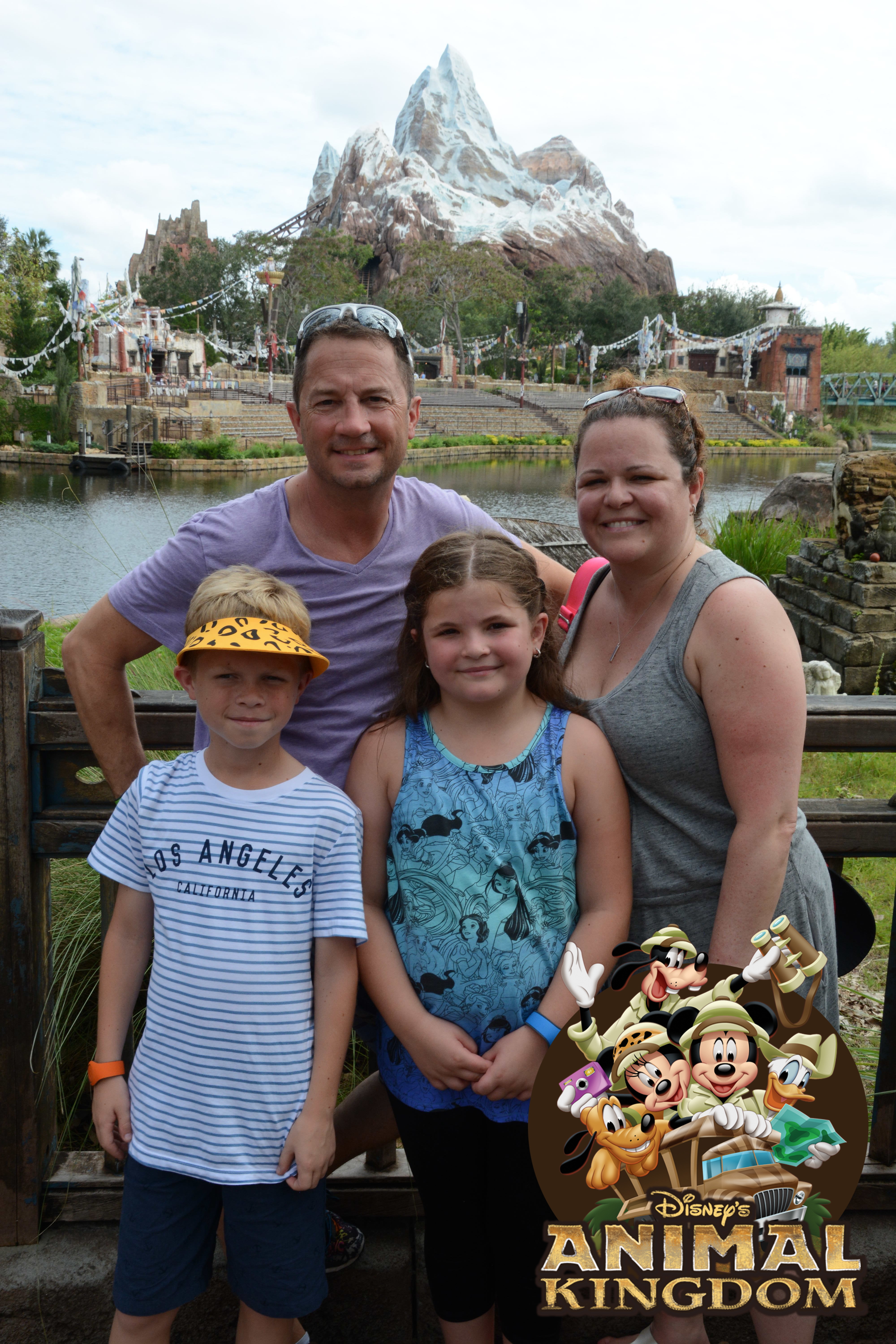 3. The Epcot International Flower & Garden Festival Celebrates its 25th Anniversary –This year’s festival will run from Feb. 28-May 28, 2018. The 90-day event brings with it a multitude of Disney character topiaries, tasty offerings at 15 Outdoor Kitchens, garden tours, the Garden Rocks music series, new kids’ activities, the Egg-Stravaganza scavenger hunt, and much more. 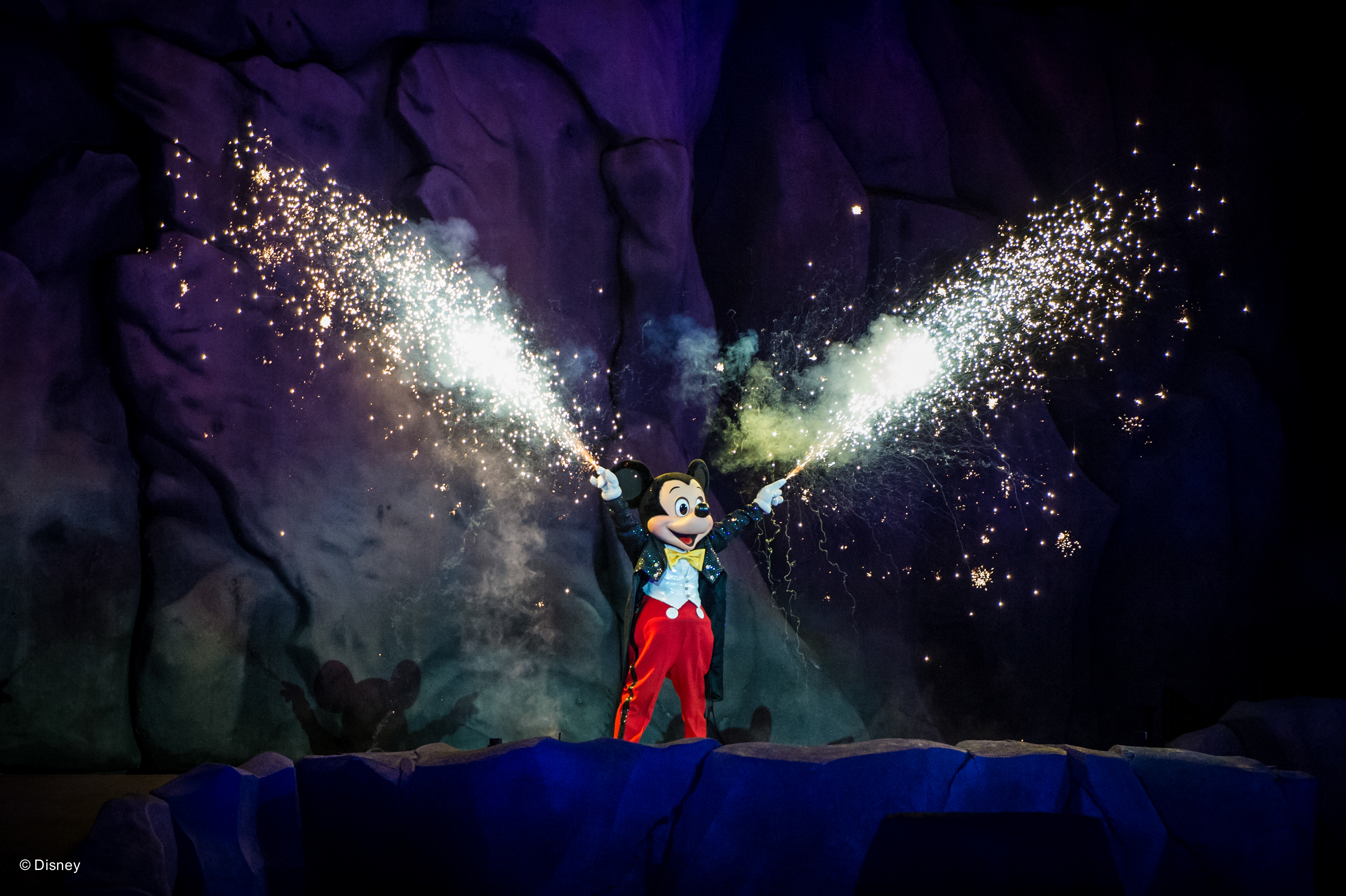 5. Rapunzel’s Royal Table Debuts on the Disney Magic in March 2018 – Exciting new spaces and experiences designed for guests of all ages are coming to the Disney Magic in March 2018, including an enchanting dining experience for families at Rapunzel’s Royal Table. The first table service restaurant themed to “Tangled” that features characters and live entertainment will transport you to the kingdom of Corona for an evening of music and interactive fun. 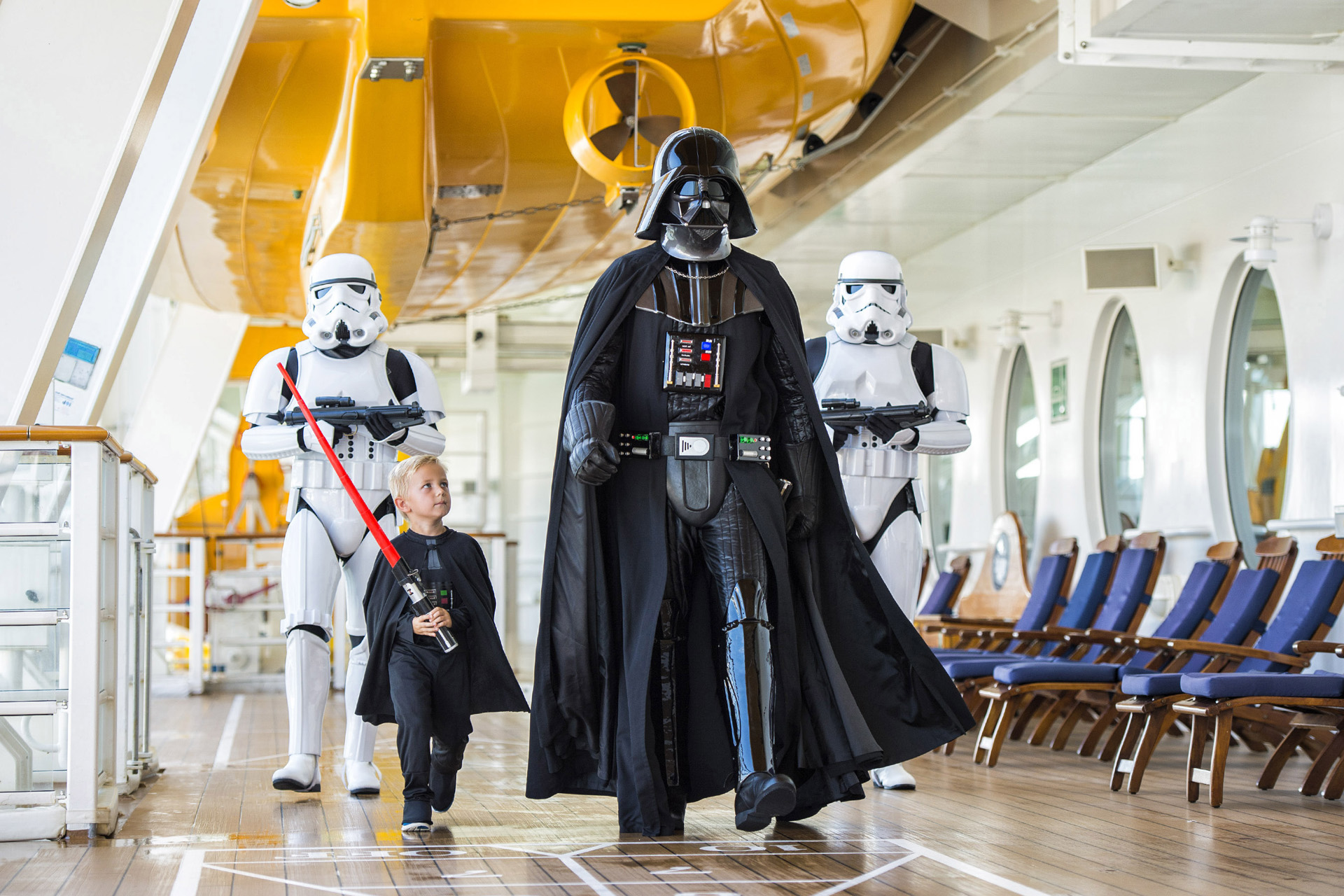 For more information, and assistance with your future vacation plans, schedule an appointment to chat with us HERE.

An American investment banker was at the pier of a

The distinctive landmark of Cabo San Lucas is the