Over the years my family and I have cruised multiple cruise lines including Royal Caribbean, Disney, Celebrity, Costa, and Princess just to name of few.  Never being one that is afraid to try something new, for our past summer vacation I wanted to experience a new cruise line for our European Trip.  The only requirements were that the ship had to leave from Rome and that it was child friendly.

We selected the Norwegian Epic as its itinerary was perfectly suited for the time frame that we were travelling and from my experience as a travel agent, I knew that Norwegian Cruise Lines had an excellent children’s program.

As of today the Norwegian Epic is the 7th largest cruise ship in the world at 155,873 tonnes, 19 decks and carries 4,010 passengers.  This type of mega ship has many of the bells and whistles that most contemporary cruise lines offer including water slides, rock wall, multiple restaurants, full service spa, casinos, theaters and kids clubs.  For the sake of this review I will focus on my overall impressions of the ship and it’s amenities. 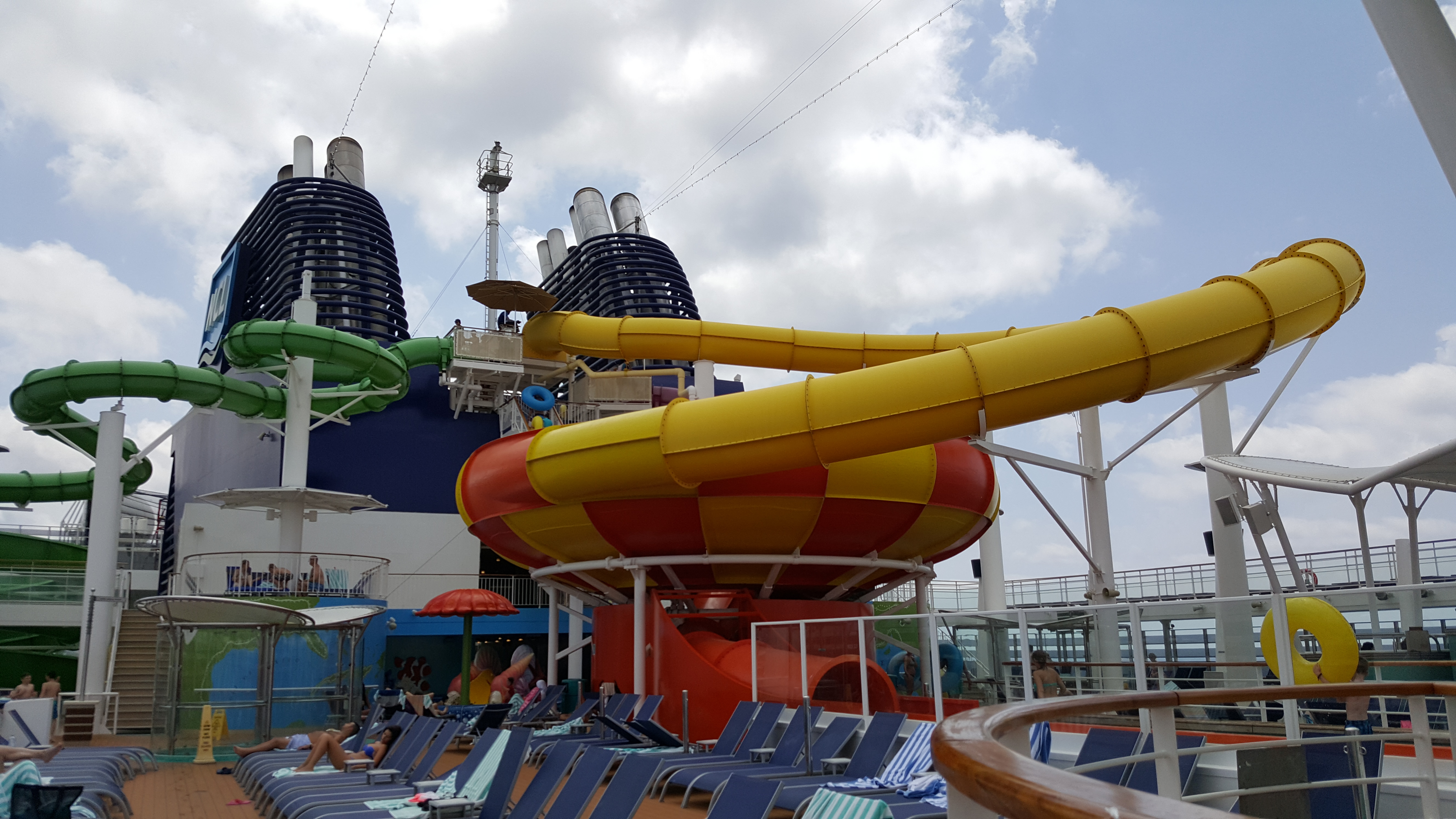 First impressions of the ship is that it’s big.  We had sailed other larger ships in the past (mostly notable the Oasis of the Seas which once held the title of the largest ship) so we were not overwhelmed or surprised.  Upon boarding we found the ship very easy to navigate, just a few unexpected hallways that lead to a dead end that resulted in some back tracking, but I think that’s part of the fun of exploring a new ship. In October 2015 this ship underwent a dry dock which resulted in many upgrades and refurbishments to the dining areas and Kids Aqua Park. We tend to cruise on newer ships so we really liked the feel of the freshness of the whole ship.

Since the Norwegian Epic has so many specialty restaurants we did upgrade to the dining plan which allowed us to enjoy some fabulous meals at Moderno Churrascaria (Brazilian Steakhouse), La Cucina (Italian), Cagney’s Steakhouse, and Tappanyaki (Japanese Hibachi). Even when we ate at the main restaurants we were never disappointed in the quality or quantity of the food provided. Even the main buffet provided great selections for the whole family.  The only meal which we found did not meet the rest of the ship’s standards was when we dinned and watched the Cirque Dreams show however the show itself was so entertaining that the food was not the main focus. 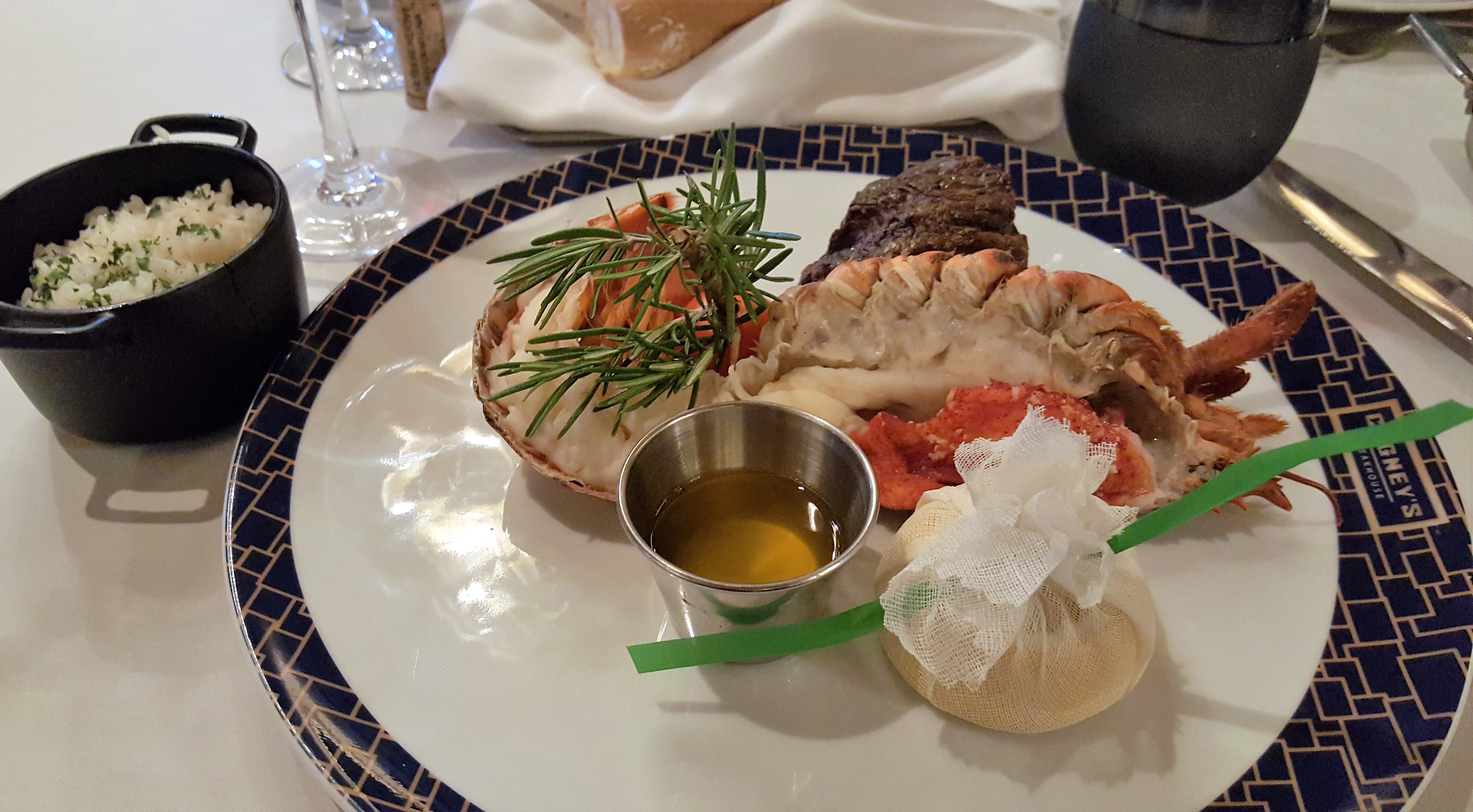 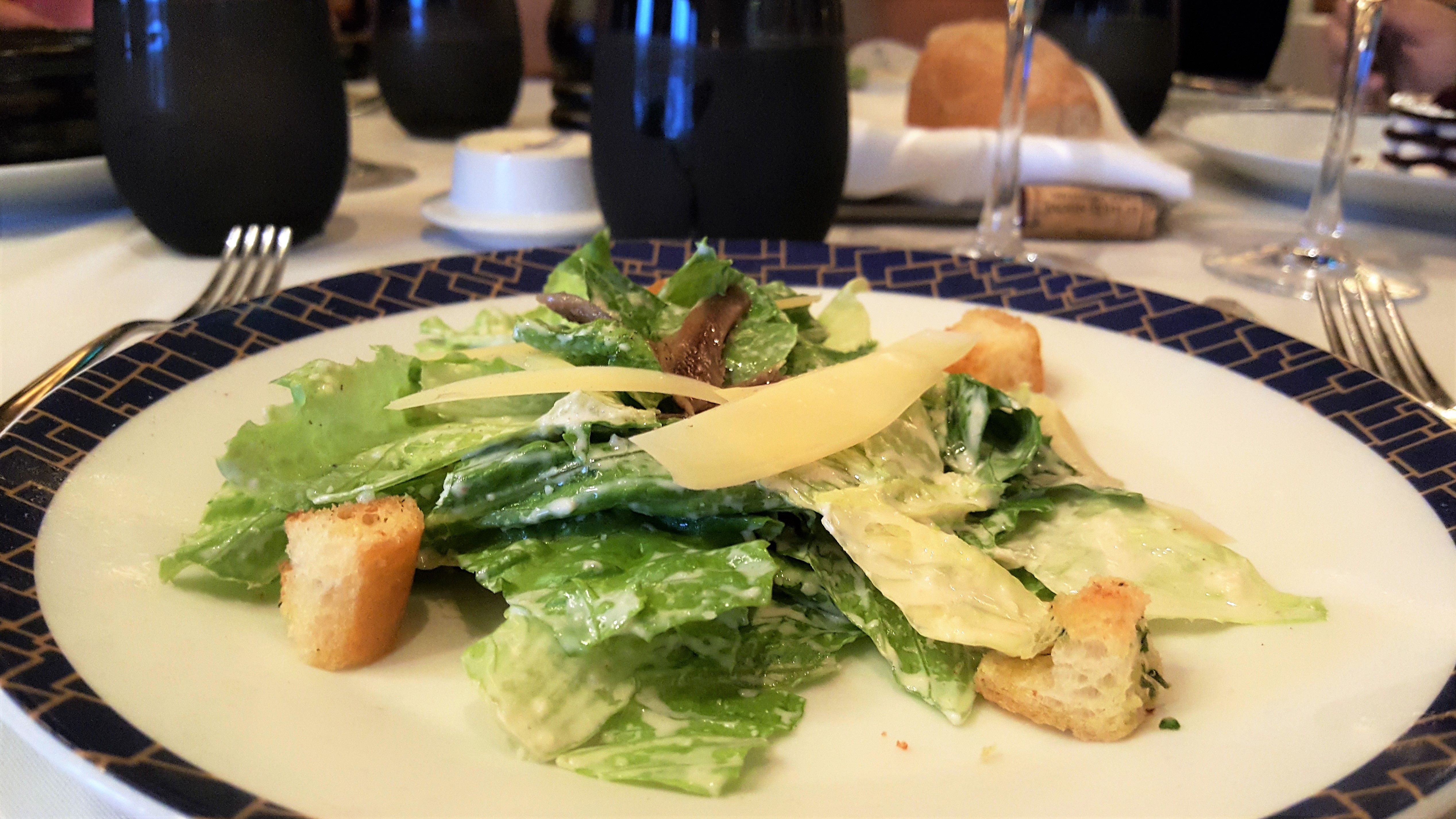 The Kids Club was definitely a big bonus to this trip.  The kids just LOVED it and would ask to go all the time.  On occasion they also preferred to dine with the other kids as well.   Each day the kids club had a new theme like “Heroes or Villains?” and “Pirate Adventures”. They enjoyed pajama parties, made wacky tacky, participated in sports action and made friends with children from all over the world. 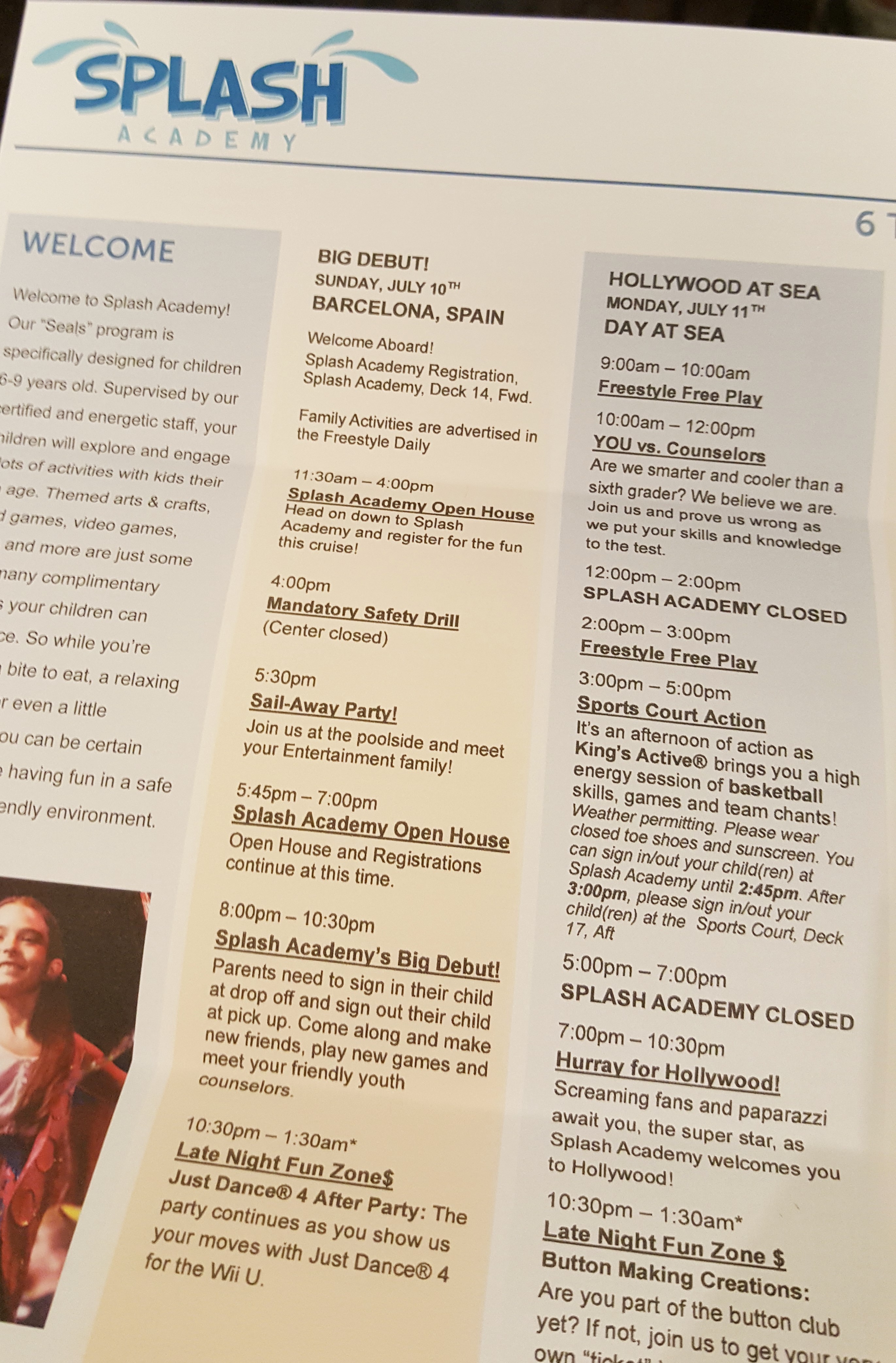 The Epic ship has some of the most interesting staterooms at sea.  The most notable difference is the split bath.  Although convenient with families, it does cause some challenges when there are multiple people in the cabin at the same time. For example, if someone is using the sink, you have to climb over the bed to get past them.  Another challenge that we faced was since we had a connecting stateroom, the connecting door was placed where the closet would have been so we did find that storage for 4 people was insufficient. Here is a walk through of our Cabin.

The ship sailed a fabulous itinerary which included Livorno (where we spent the day at Cinque Terre), Cannes, Provence, Barcelona, Naples/Pompeii and one day at sea.  Each port was anywhere between 9 to 12 hours which provided us with plenty of time to get off and explore without feeling too rushed.

In summary, I give this ship cabin a 6/10 taking points off for the layout.  For overall value, itinerary and amenities I would give it a 8/10. Norwegian Cruise line provided an extremely memorable experience and a cruse line that we would cruise with again. 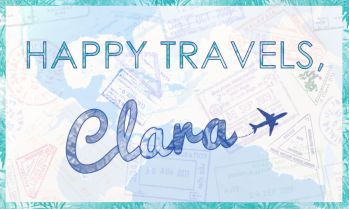 Clara Power is a mother to two well traveled kids, Andrew and Lauren. She is the Owner of Power Travel which is in association with Travel Professionals International. As an active traveler having visited over 36 countries and almost every continent, (still working on Antarctica), she is no stranger in understanding the unique wants and needs of families travelling together. She is your expert choice for creating those special family vacation experiences.

Double tap if you love traveling with your family!

I love listening to my mom and dad's immigration s

Today I was supposed to tick off a Bucket List Dre

After cooking non-stop meals for the family, I jus